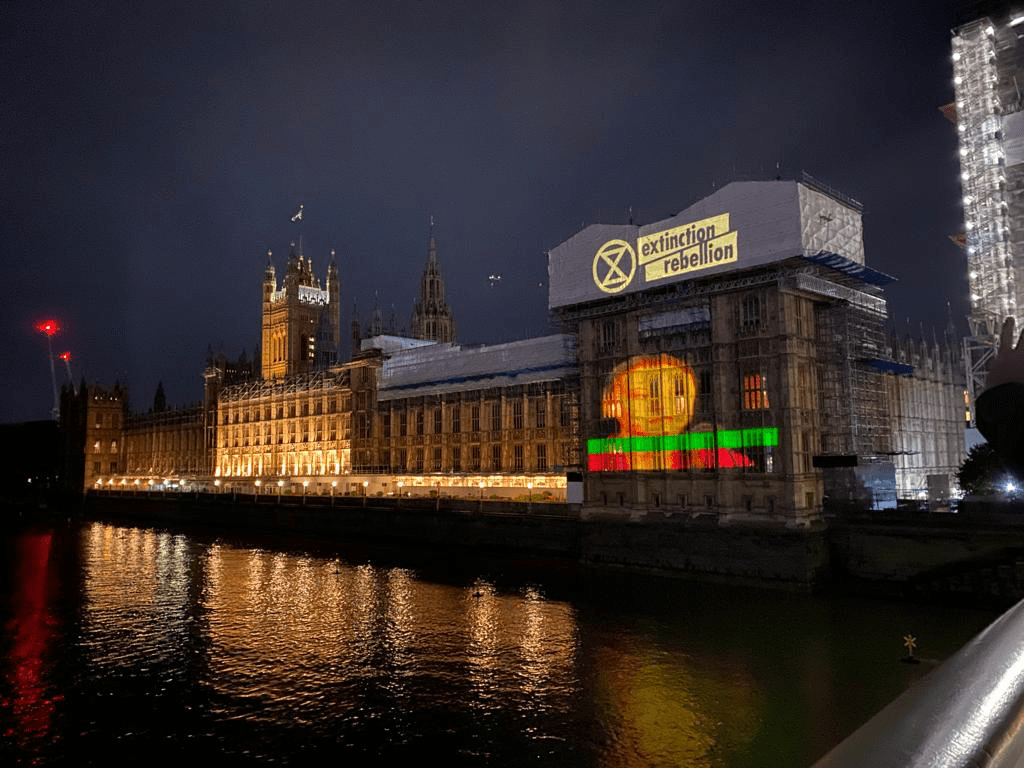 The amazing Margaret Atwood in London this morning being interviewed by the XR podcast team!

Fake News! At the Royal Exchange.

Hands of hope” A family of 4 hold hands in the centre of the London banking district, home of climate criminals. The parents from Devon home school their children & believe this is the best education for children today all over the world

“XR is targeting BlackRock because it’s the world’s biggest backer of climate and rainforest destruction. It’s the #1 investor in fossil fuels, including coal, and in the companies driving deforestation around the world. XR calls on BlackRock to disinvest from these sectors now and back renewables.”

The arrest of Rabbi Jeffrey Newman

“It’s impossible, at least for me, to read the Bible of Prophets without recognizing how much we’re rooted in the Earth, in social justice, in an awareness of the world around us, and, attempting to give all that we have on its behalf seems to me the highest calling towards God. The highest principle is the saving of life, pikuach nefesh, there isn’t anything more that we’re doing here in Extinction Rebellion than being aware that millions, or hundreds of millions of people, already are at threat because of the changing climate, and if you add in future generations then….this is where we have to be. We have to work alongside those who are absolutely dedicated to trying to save life.”

He was arrested moments later.